Turkish professor, journalist and intellectual Cengiz Aktar was in Armenia this past April to take part in the official commemoration ceremonies of the centennial of the Armenian Genocide. Now that much of the world’s attention on the centenary has dissipated and the global media has shifted its attention elsewhere, CivilNet’s Maria Titizian spoke to Aktar about his impressions during his trip to Armenia, Turkish reactions to the events leading up to the centennial, the ongoing denialist policy of Ankara and the way forward.

“It was very emotional, especially the ceremony at the monument,” Aktar said. An international forum “Against the Crime of Genocide” was held on April 22-23 and which brought together 500 participants from all over the world. Aktar also took part in that conference. “At the global forum, the attendance was astonishing, the academicians, the parliamentarians…This initiative may be a sort of matrix for understanding the genocide and its consequences,” he said and noted that the experience was extremely valuable.

The theme for the centenary was “I Remember and Demand,” which Aktar said was very powerful, not only because it was about the past but that it exemplified the resilience of the Armenian people to survive, their hopes about their future. “I hope that 2016 will be a starting point for this endeavour all around the world and the Armenian Genocide will take its deserved place in modern history as one of the first crimes against humanity and dually recognized and understood to make sure that it won’t duplicated again”

Regarding the angry Turkish reaction to a number of initiatives that had global resonance, including Pope Francis’ statement during a Holy Mass at the Vatican on April 12, Aktar said that it wasn’t surprising. “…the contrary would have been a surprise. No one would have expected Turkish officials to react in another way and accept what Pope Francis said and what the European Parliament did,” he said. “But when we talk about denialism and Turkey, it’s getting more and more difficult to put the two concepts in the same sentence. The Turkish official reaction is different than society’s reaction.”

The writer told CivilNet that there are elements in Turkish society that are hearing voices other than the one coming from official Ankara. He said the recognition of the Armenian Genocide by a number of countries including Austria, Germany, the European Parliament, etc., is helping to change public opinion in Turkey. “I think denialism has lost the battle…it doesn’t work anymore, it never worked really, but I think in 2015 we have reached a point – not yet of justice –  but the recognition of what happened to our fellow citizen Armenians 100 years ago. So this is important, the battle of communication and information has been duly won,” Aktar said.

However, is the question of the Armenian Genocide high up on Turkey’s national agenda? Aktar noted that the political environment in Turkey is very “difficult and tense.” He said that general elections are looming in the country and the “Armenian Genocide and the centenary are far from being on the official public agenda of Turkey.” He did say however, that there is a very strong undercurrent crisscrossing Turkish society, civil society and that memory prevailed somehow.

Much has changed in Turkey and although the Armenian Genocide continues to be denied, according to Aktar more and more people are talking about it. “Of course, this is not enough. The Armenians have been waiting for justice and recognition for 100 years…we are talking about an amnesiac society, amnesiac country…people’s memory was taken away and it’s coming back now,” he said.

Where do we go from here? Cengiz Aktar began with what he calls the ‘memory works.’ “There is a very important and growing interaction between Turkish civil society, Armenian civil society and the Diaspora. This is a trilateral venture and it’s growing each day.” He acknowledged that this year in particular, the issue of reparations is being brought to the forefront of the issue. “This is something that is we haven’t seen before,” he said but noted that even those Turkish academicians and activists who are lobbying for their government to recognize the Armenian Genocide, are not ready to mention reparations. He did say that the legal suit filed in Turkey’s constitutional court by Catholicos Aram I of the Great House of Cilicia demanding the return of the Catholicosate of Sis, “these reparation aspects are forcefully coming on the agenda as well,” Aktar said. 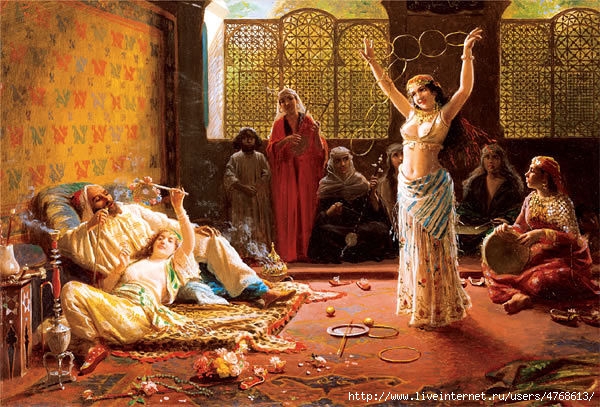